Do us a Flavor – Product Marketing Brilliance

Do us a Flavor – Product Marketing Brilliance 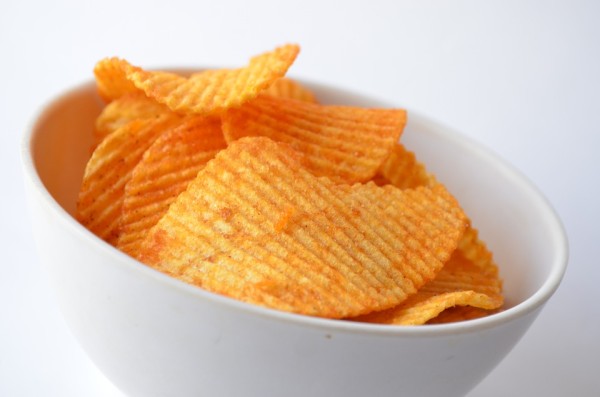 This campaign from Frito-Lay was a stroke of Product Marketing genius. Before we look at how you can benefit, sample this:

Frito-Lay opened the “Do us a Flavor” contest that allowed consumers to create their own favourite flavour, and then allowed other consumers to quickly vote on which flavour they would purchase. Based on the results, the participant with the winning flavour would win a huge cash prize, and 1% of future sales. For the launch of the campaign, Frito-Lay got celebrity chefs to interact with consumers, got consumers to taste variations from around the world, and even showed wannabe-participants what a million dollars of prize money looked like.

This marketing campaign scored very high on most parameters. Worth understanding, and trying to implement some aspects in your own campaigns.

There was an amazing response from the community. Many people contested. Others were vocal about their opinion. This helped garner greater brand loyalty among its consumer base. The brilliant marketing campaign revitalized what most would think is a plain old product category that hardly has any innovation.

There was a lot of company bashing that happened. Frito-Lay did not delete comments about criticism of the flavors, and criticism that the campaign was all about driving sales.

Not only did contestants and consumers generate a huge amount of content for the brand, they also co-created the product itself. Consumers voted, commented, loved and hated, but talked about the brand. Contestants promoted their own flavours with their circle of influence. Since consumers could use hashtags, this created a lot of content that the brand could leverage. A large part of the Product Marketing and Brand Awareness was done by consumers themselves.

Ultimately each campaign has to deliver by increasing sales. A small but significant step was an “I’d eat that!” button on Facebook committing intent of purchase, instead of a Like button. Consumers purchased flavours. Often they purchased multiple packets. Year-on-year sales increased a mammoth 12%. The campaign wasn’t a stand alone campaign just to garner eyeballs. It was backed by a production and distribution strategy that led to sales.