English, the language of business

English, the language of business 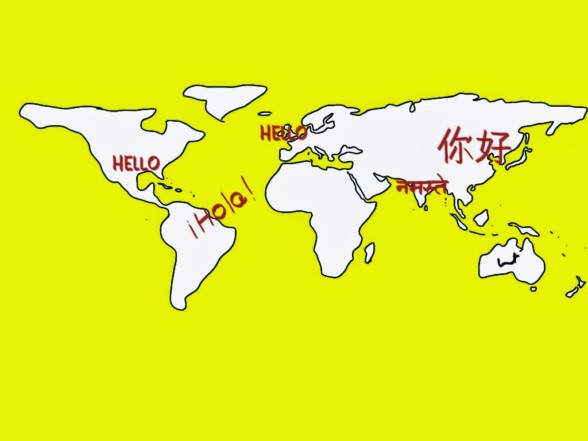 India is home to a wide range of languages. Sanskrit, Tamil, Hindi. Bengali and many others have flourished for thousands of years. However, most commonly available Science and Math books are in English. For most people that I have met, the added advantage of knowing English leads to more opportunities. The British ruled over India for a few centuries till 1947, and this led to a high number of English speakers among the Indian population.

English is the most widely spoken language around the world. As the world gets flatter, mobility of people can only increase (unless governments erect protectionist barriers). It was the lack of mobility over thousands of years that led to different languages and dialects. As mobility improves, languages will evolve or fall. More and more people will move towards English as the language of business. Mandarin, Spanish and Hindi, among the highest spoken native languages, will (have to) cede what I can call market share to English.

What does this mean for the vast majority who do not understand or speak English fluently ? If they aspire for more work, it’s time to head back to the classroom to move ahead.