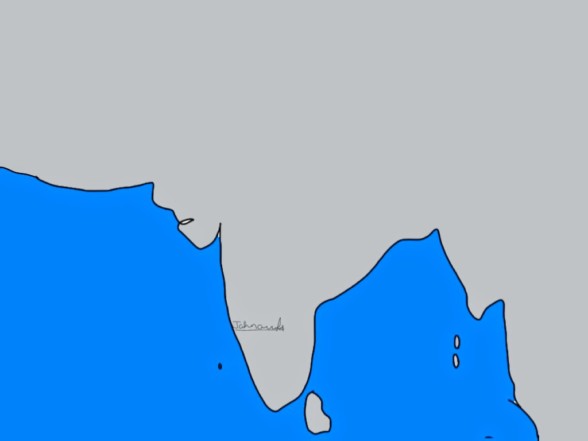 The Late Prof. C. K. Prahlad was the inspiration behind India@75. The idea was presented at the India@60 celebrations in New York, and was subsequently adopted by CII.

It was a pleasure being the Vision Ambassador for India@75 in Goa. CII launched a grassroots initiative in partnership with the Boston Consulting Group. We did 5 workshops with a cross section of people ranging from students, corporates, government officials, NGOs, elected public representative.