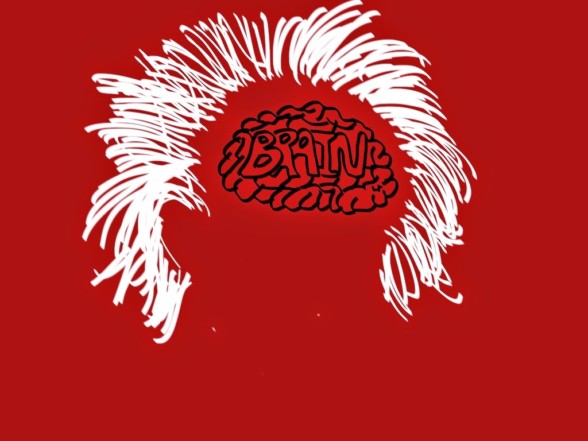 Please allow me to introduce myself

I’m a man of wealth and taste

If you listen to The Rolling Stones, you may have heard of Prince Rupert Loewenstein. He was the financial brain who partnered with a creative genius. The result ? One of the most profitable music empires in the world.

Mick Jagger was the creative brain. His musical creations had the world tapping their feet. However, the money matters left a lot to be desired. The contracts were not in their favour.

Prince Rupert was the financial brain. He had never heard of The Rolling Stones when he was first introduced to Mick Jagger. He wasn’t a fan of rock and roll, didn’t change his habits or clothes, and couldn’t stand the noise levels. However, what mattered was that they Loewenstein could critically analyze the band, their music, the business requirement, and importantly, produce results. He had complimentary business skills that were needed by the creative geniuses.

Prince Rupert zu Loewenstein died in May 2014 in UK, but not before he helped Mick Jagger have a 4-decade success and helped him amass and retain a fortune of over $350 million.