PS: I Love You

PS: I Love You 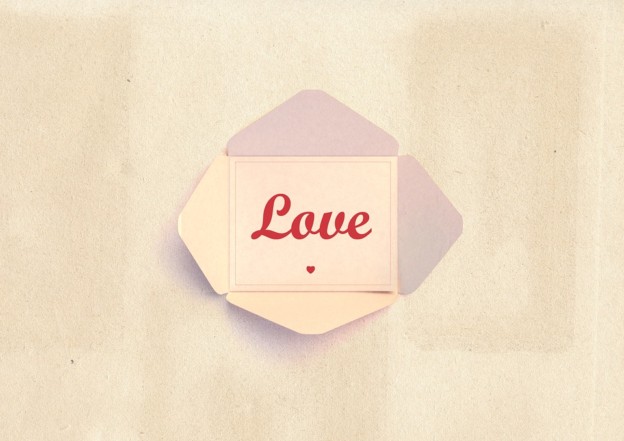 Hotmail’s initial ideas of marketing were the usual expensive outdoor billboards and radio ads. However what followed was a classic dialogue between the founders Sabeer Bhatia and Jack Smith, and their investor Draper of the VC firm Draper Fisher Jurvetson. Over 80% of the initial signups were happening because of referrals. After much persuasion, Draper managed to get Bhatia and Smith to implement his idea of adding a tagline to the bottom of every email: “PS I Love You. Get Your Free Email at Hotmail.” The tagline had a clickable link that led people to the Hotmail page.

Every time a customer sent email, the tagline did its magic and hooked on more users. This simple but effective hack resulted in explosive growth in their user base, that too without any advertising dollars. What started as a trickle became a flood. Hotmail went on to spread like a virus. Every time a user signed up, he or she transmitted the awareness of and love for Hotmail to other users. In 18 months, Hotmail amassed a user base of 12 million.

Microsoft eventually purchased Hotmail for a mind boggling sum of approx $500 million, paying a great premium to integrate Hotmail’s gigantic user base with MSN. Not a bad result for the brainwave of adding the clickable tag in the footer of every email.

Entrepreneurs and start-ups continuously need to search for innovative and cost effective ways to market their products and services by spending every marketing dollar wisely. If the marketing can be built into the product, and the product is world class, then it results in creating a world-beater such as Hotmail. The best growth hacking ideas are usually the simplest.