Dove Real Beauty sketches has become an Internet viral campaign sensation. If you haven’t seen it, spend the next three minutes watching it before reading further.

Inspired by research that said only 4% of women considered themselves beautiful, Dove selected some normal women in normal jobs instead of photoshopped starving models. An FBI trained artist and the women were separated by a screen. The artist drew sketches of the women based on their own descriptions. After that, the artist drew pictures of the women based on a description by strangers who met the women for a short time. In most cases, there is a tremendous difference between the sketches.

Women usually focussed on the problems, wrinkles, freckles, weight, etc seemed to weigh down their self opinion. They were often their own worst critics. In contrast, the strangers were much kinder, describing their best features first.

Dove seems to send out the message that women are more beautiful than they think.

As a part of the activation behind this campaign. Dove setup doors at the entrance of many public places across different countries that simply read “Beautiful” and “Average”. It filmed women actually pausing before selecting the doors, proving the point further. The campaign was supposed to help boost self confidence of women, hoping that they see themselves for what they truly are.

114 million people saw the campaign in its first month of release globally due to its strong emotional appeal. The film was distributed to media, and released in over 20 languages on YouTube. The video was unlike a typical beauty ad. It had regular women. The brand wasn’t in your face all the time, there was no attempt at selling any of Dove’s products through the ad. Finally, despite the criticism about selection of women and its other ads and products, this particular campaign from Dove was a world-class viral campaign. 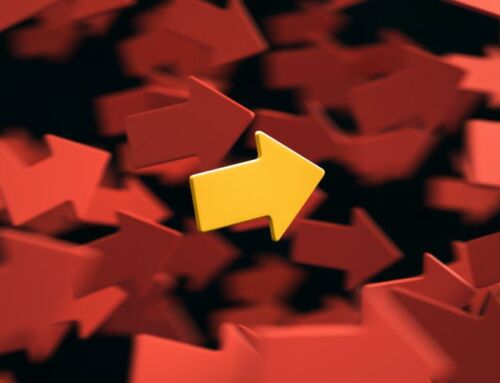 5 Digital Marketing Trends that we can leverage 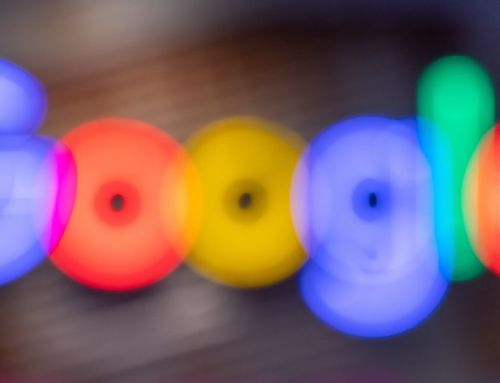 Why advertise on Google? 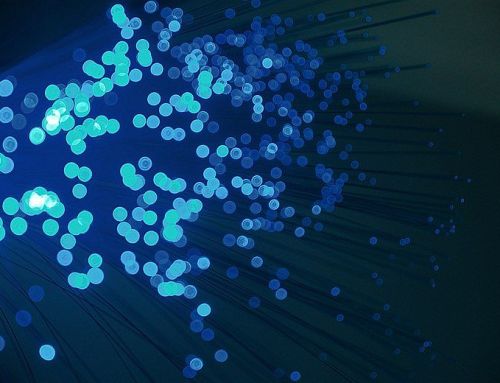 How to Increase Engagement on Social Media by Importing Contacts 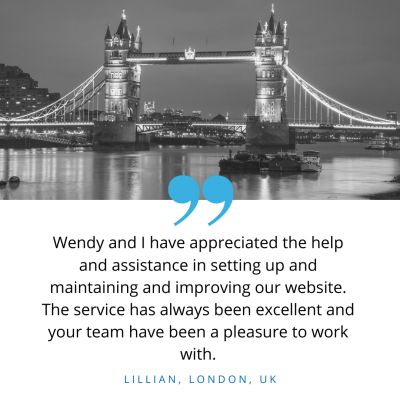 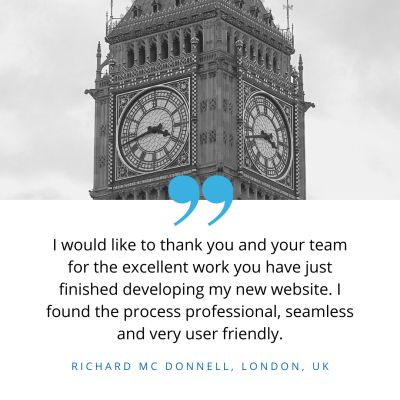 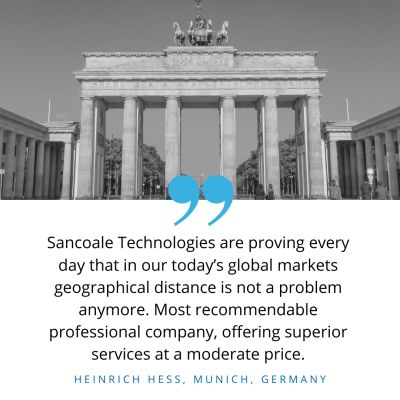 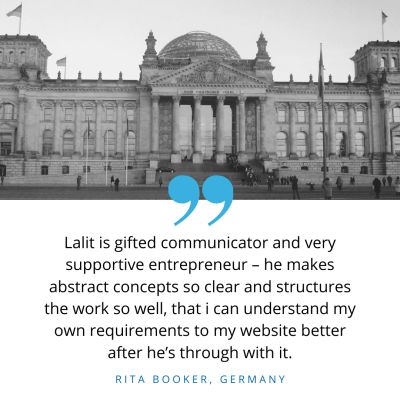 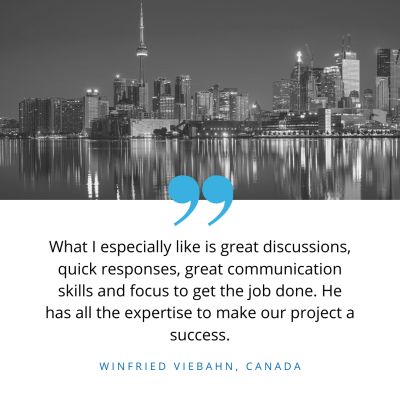 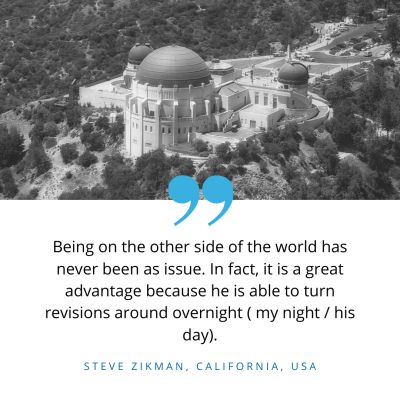 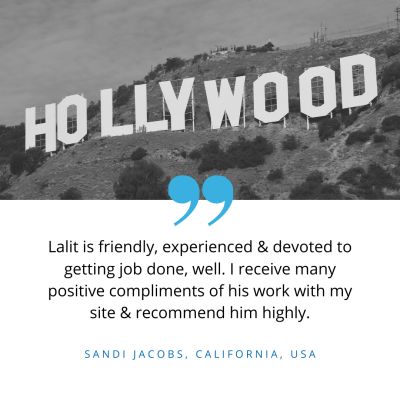 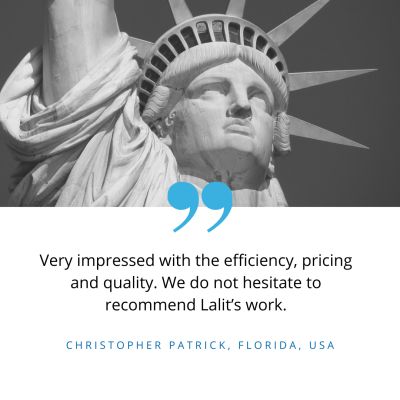 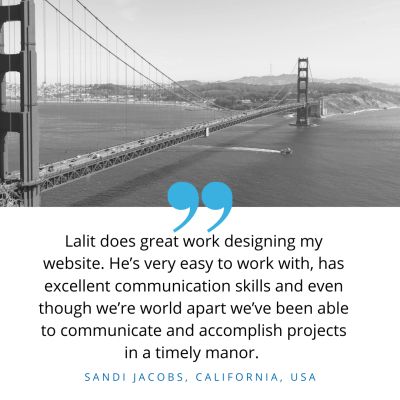 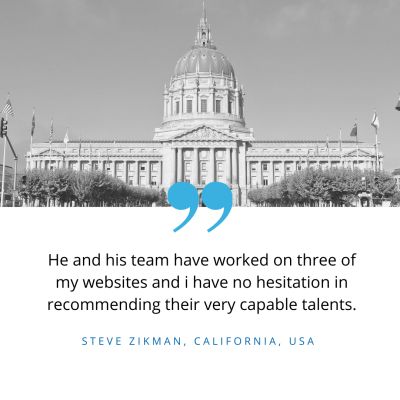 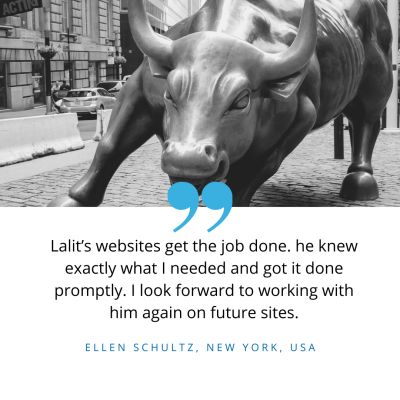 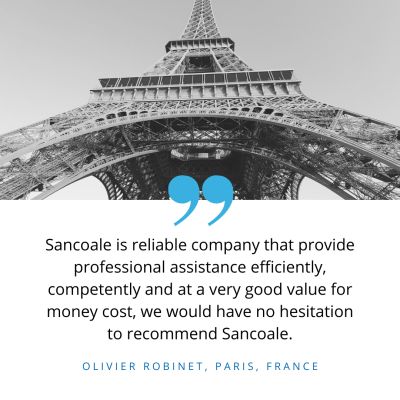